QuickBooks 2014 – Changes/Improvements to the Payroll Center

In QuickBooks 2014 the Payroll Center underwent a complete overhaul – which was badly needed in my opinion – and the outcome is both well-designed and useful, at least in my opinion. 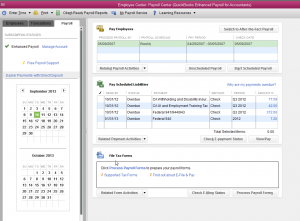 In QuickBooks 2014, the Payroll Center has gone from cramped to organized and useful! 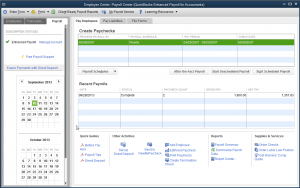 It’s new “tabbed” design splits out payroll tasks, such as Pay Employees, Pay Liabilities, and File Forms makes it neat, efficient and organized.  Hopefully, this will  help everyone to better understand what needs to be done and where you should go to do it.

Screenshots and words make the improvements difficult to explain, so I’ve put together a short YouTube video that actually shows you what’s changed and why I think the changes are great.  Why don’t you watch the video and let me know what you think!

Hope you have a great day!

One Response to QuickBooks 2014 – Changes/Improvements to the Payroll Center 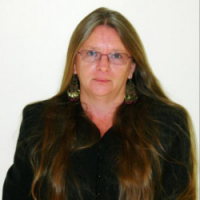 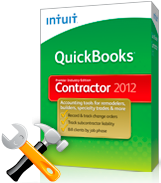